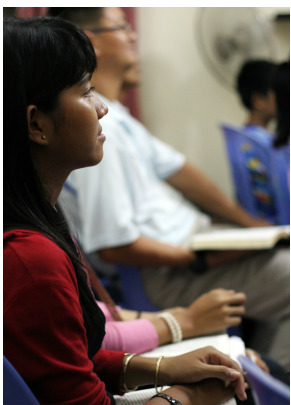 Southeast Asia Partnership was born out of a need to bring churches, missionaries, and missions agencies together to reach Southeast Asia. We seek to create a culture of collaboration, grace-based attitudes, kingdom growth and stewardship, mutual trust and respect, and speaking truth in love.

Local churches often want to get more directly involved in missions. Church leadership wants to make missions real for their congregation. Sending short-term teams are great, but often times local church members are not able to use gifts and training they have for missions. Missionaries are grateful for local church support, but sometimes feel frustrated because they don’t feel like the local church really understands the situation on the field. Local churches often feel frustrated with the bureaucracy of mission agencies and would rather do it alone. Agencies are concerned that local churches will make the same mistakes they made when they began.

Southeast Asia Partnership seeks to resolve these frustrations. The partnership began with a vision to see a church planting movement in Cambodia. Several Presbyterian Church in America (PCA) Korean American churches linked together in an association (New Life Mission Association) began partnering with Mission to the World and field missionaries in Cambodia.

The field team quickly grew in number and diversity, and more churches reflecting the diversity of the team wanted to be a part of what God is doing in this area.